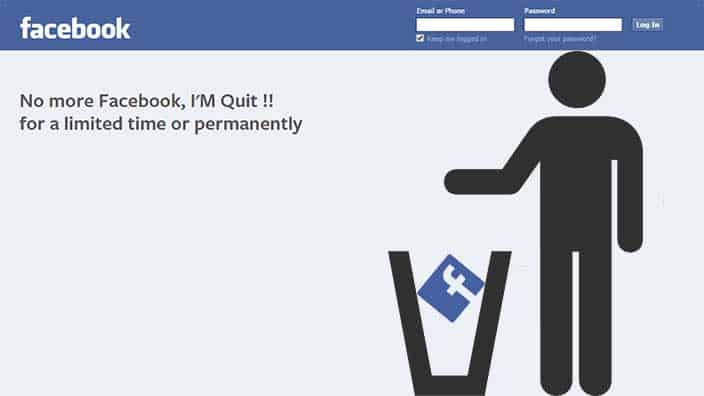 At the end of this month, Facebook will introduce a new algorithm that marks every marriage announcement with fewer than 200 “likes” for its elimination.

“We’ve come up with a very effective way to distinguish which marriage ads are and which are not,” said Facebook CEO Mark Zuckerberg. “With so much news that they are already blocking Facebook’s schedules, we’ve decided to take additional measures to eliminate the possibility of more things you do not need to know.”

Two weeks ago, the new feature for beta testers was launched and received mostly positive comments.

“Many of my old friends, classmates and acquaintances are getting married right now,” tester Bia Fields said. “So it’s useful to know which ones are really recognizable and which are obviously a waste of time, depending on how much I like them.”

“A good marriage has 300 likes, it’s easy,” added Frank Lister. “I’d rather see more videos of dogs doing stupid things than another mediocre marriage proposal, that’s a good use of the algorithm.”

Other users have mixed feelings.

“It’s brutal, but it’s necessary,” added Roger Wu, eager for Facebook. “If we focus on the content that really matters, we have to eliminate the fluff, and if your marriage publication has not been approved, then you can get more ‘like’ in a divorce.”

At the time of the release, the CEO and his team examined their next project: monitor and hide images of babies who are not cute enough.