Wiz Khalifa Now Has The Most Viewed YouTube Video 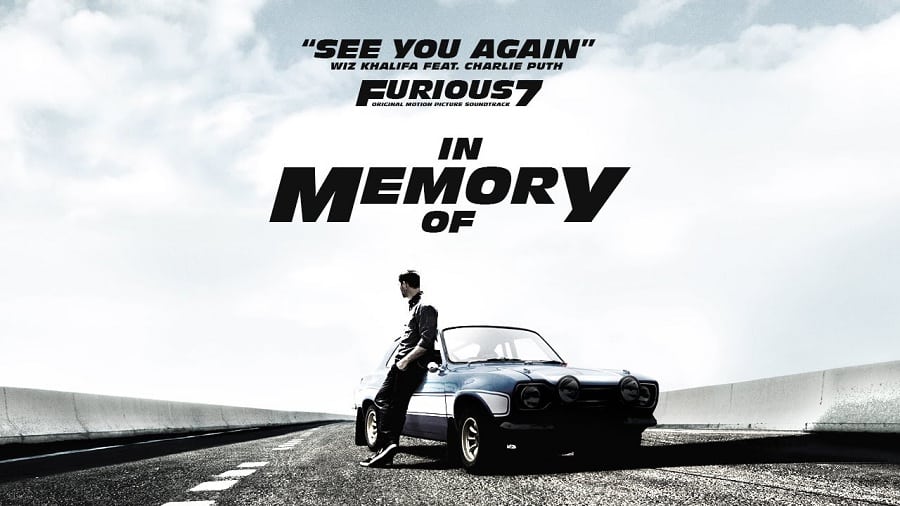 “See You Again” by Wiz Khalifa and Charlie Puth has become the most watched video on YouTube. It takes the place of the “Gangnam Style” of Psy and it has been transmitted 2.895.383.765 times.

The music video was released for the first time on April 6, 2015 and appears on the soundtrack of Furious 7. The images include a tribute to Paul Walker, the star of the franchise who died in 2013.

“See You Again” reached one billion hits in six months, and reached 2 billion last September. BBC News notes that, in total, the flow of “See You Again” adds up to a time equivalent to 21,767 years.

However, the reign “See You Again” at the top may be ephemeral. The video “Despacito” by Luis Fonsi and Daddy Yankee has accumulated almost 2.5 billion visits in six months since its launch in January 2017.